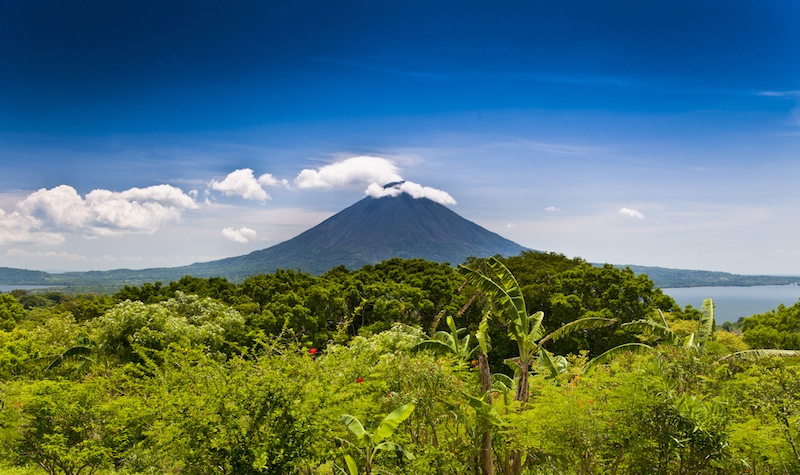 With a height of 1,394 m, Maderas is the smaller of the two volcanoes which make up the island of Ometepe, situated in Lake Nicaragua inNicaragua, Central America. Unlike Concepción, the other volcano on the island, Maderas has not been active in historical times. Its crater contains a crater lake.

The slopes of Maderas are one of the few places on the Pacific side of Nicaragua where cloud forest grows. The only other place where this is found is at the Mombacho volcano. Cloud forests are characterized by a rich plant and animal life, made possible by the high levels of humidity in the climate. Prehistoric petroglyphs have been found at the Maderas volcano.

Climbing to the top of the volcano is a popular tourist activity. Currently, tourists must hire a guide to climb to the top, as several tourists have gotten lost in the past. The hike to the top of the crater can be difficult, with steep inclines that get muddy when it rains. It rains often on Ometepe Island, so a slippery climb is likely, even in the dry season. The return walk takes between 6 and 9 hours. 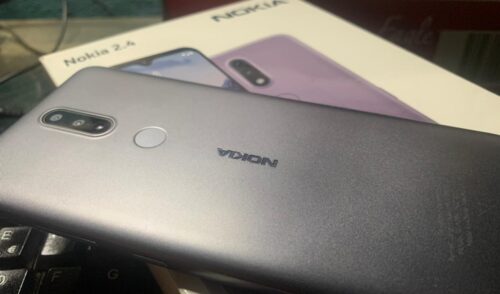 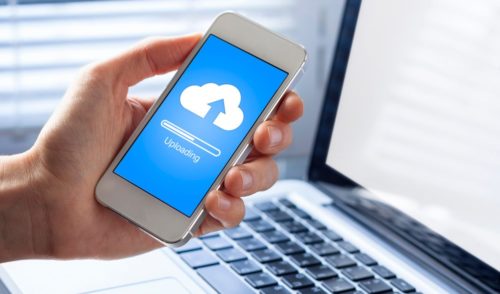 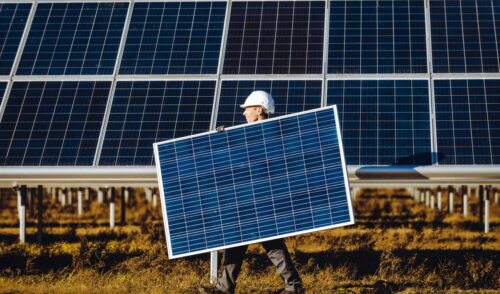 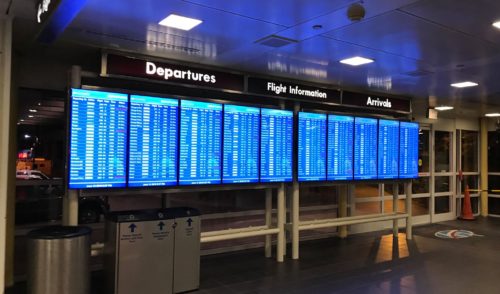 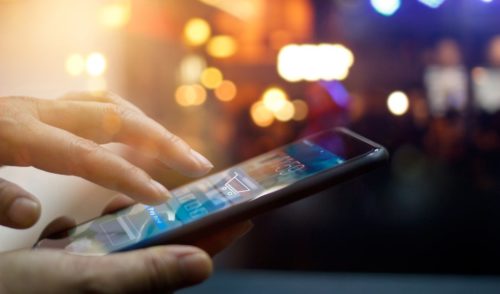 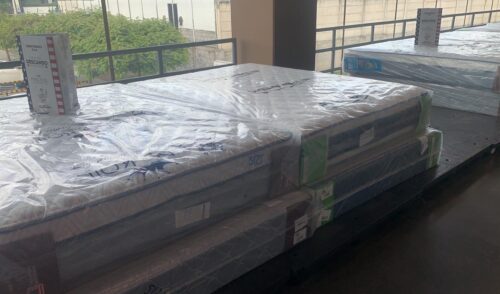 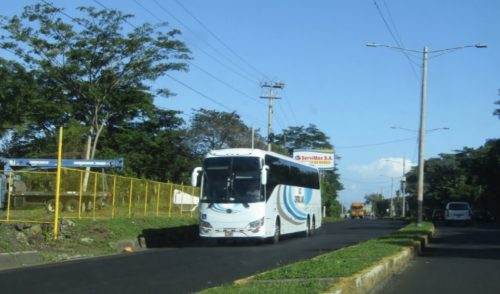 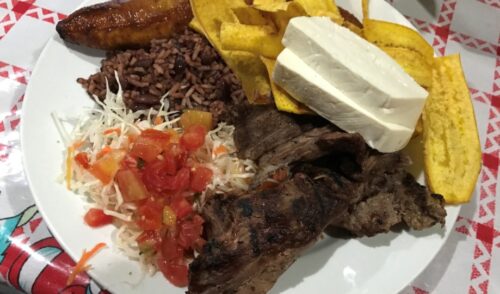 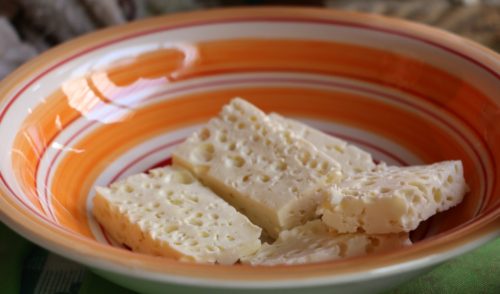 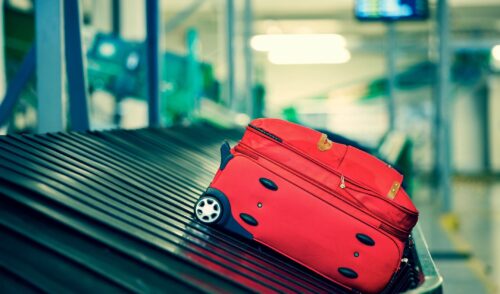 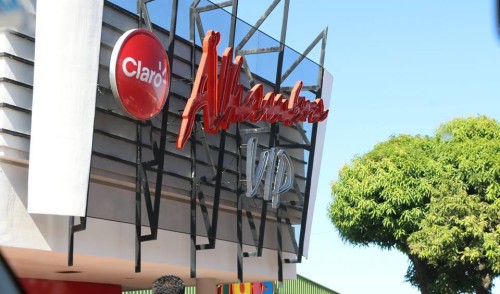 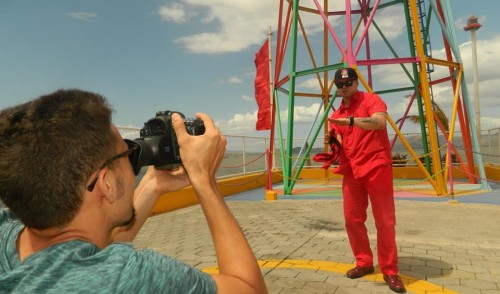 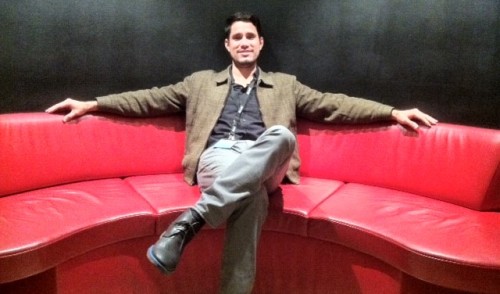 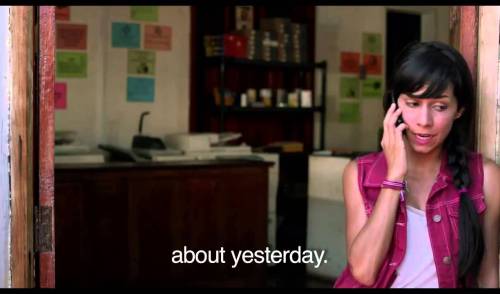 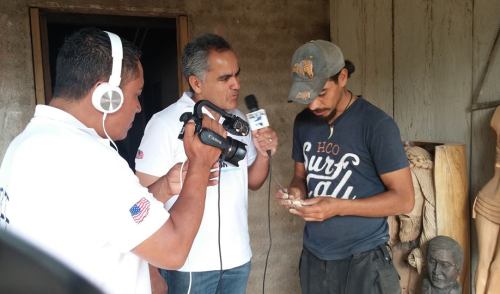 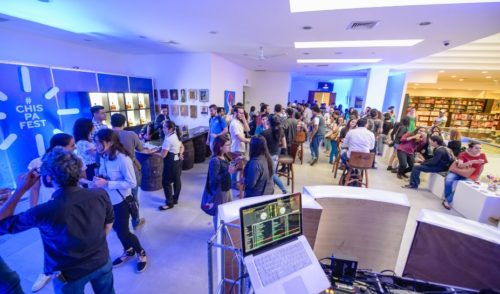 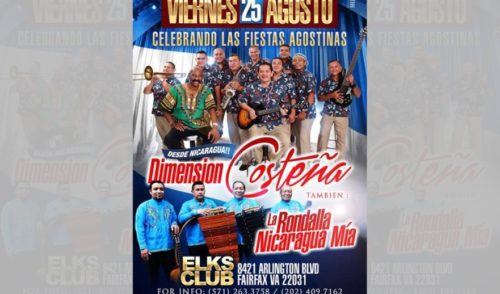 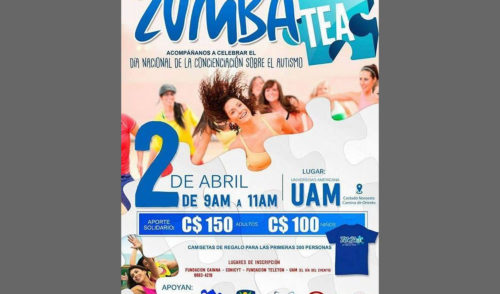 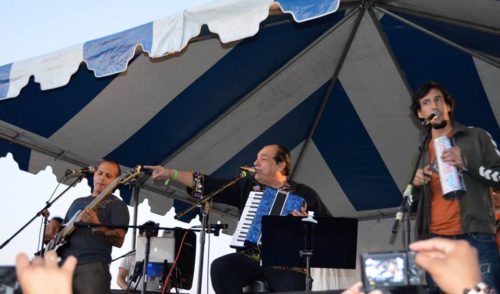 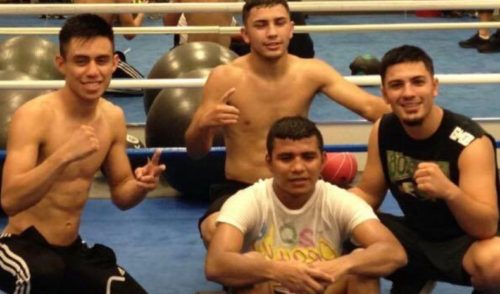